Games at Tromsø Film Festival Thoughts on Design and Play 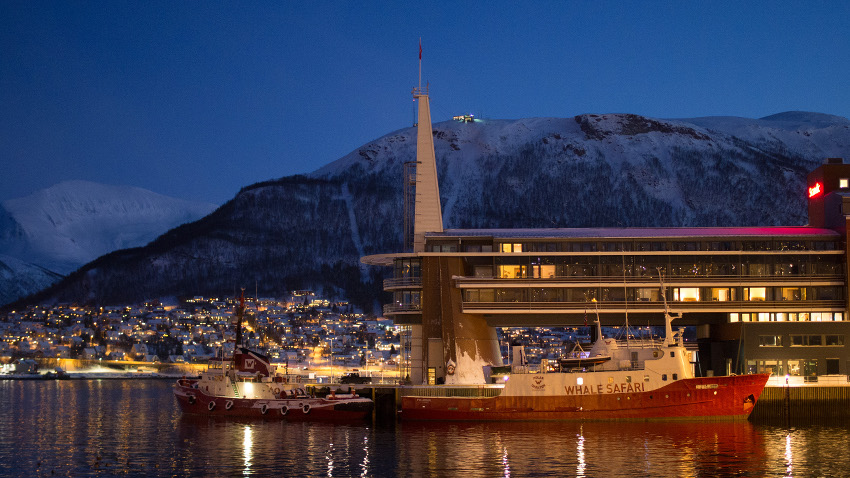 This year at the 26th Tromsø International Film Festival (TIFF) digital games were present in a form of a seminar called Film 2.0 – Games People Play. I had the honor to speak at the seminar. I arrived to Tromsø on the last day of polar night and left a few days later with many experiences richer. It became clear to me, once again, that play is the key to successful design.

The first night there I came across with a performance of improvised piano music. The music was played on top of silent movies played from YouTube and picked randomly by the audience. Right away when the first image came to view the performer was playing tunes. He improvised his playing as the movie unfolded. The audience could shout stop whenever they liked. He would then stop playing and a new topic would be chosen. This was an interesting way to bring play into a performance. A second example of play molding performance and content was soon to follow.

The following day, just before my own presentation, I met Simon McCallum. He was full of energy and thinking of different ways to spice up his presentation. We got to talking about different ways to give a presentation and soon we found ourselves combining our talks. In the process we invented thought pong. The game goes like this:

I started my presentation as I would have normally done. When I was talking about play and its role in our daily lives, Simon suddenly raised up in the middle of audience and stated “Isn’t play trivial?” All the heads in the audience turned towards the sound. There were some puzzled faces that I could see from the stage. Who was talking in the audience? What’s going on? For me the comment was a challenge that I needed to respond to. Simon had served me. Thoughts were played like ping pong balls throughout my 20 minute presentation. Then it was Simon’s turn to jump on stage as the receiver and my turn to serve. 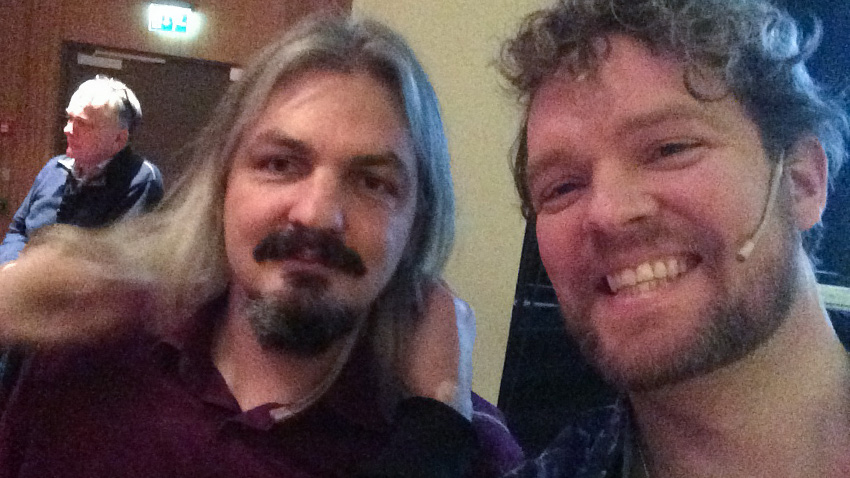 After the seminar we questioned some people and got good feedback. Many had liked our playful approach to giving a presentation. For me and Simon it certainly was an interesting try out. For me, this is a part of being a designer and a creative – bringing the elements of a performance together with play.

Thought pong and silent movie impro playing are examples of ’play’ attitude towards design. For us this attitude is really important. If there were no play in my thoughts, actions and design, I would run out of ideas quickly. For me play attitude is in the core of design.

Being at the film festival reminded me about the importance of story telling in films. A film may have amazing visuals, but if it lacks an interesting story there’s not much to remember. Same with the characters. Great characters are remembered but they alone don’t make a great film. To make a great film, you need to have the skill to orchestrate all parts of making a movie: story, characters, visuals, music, etc. 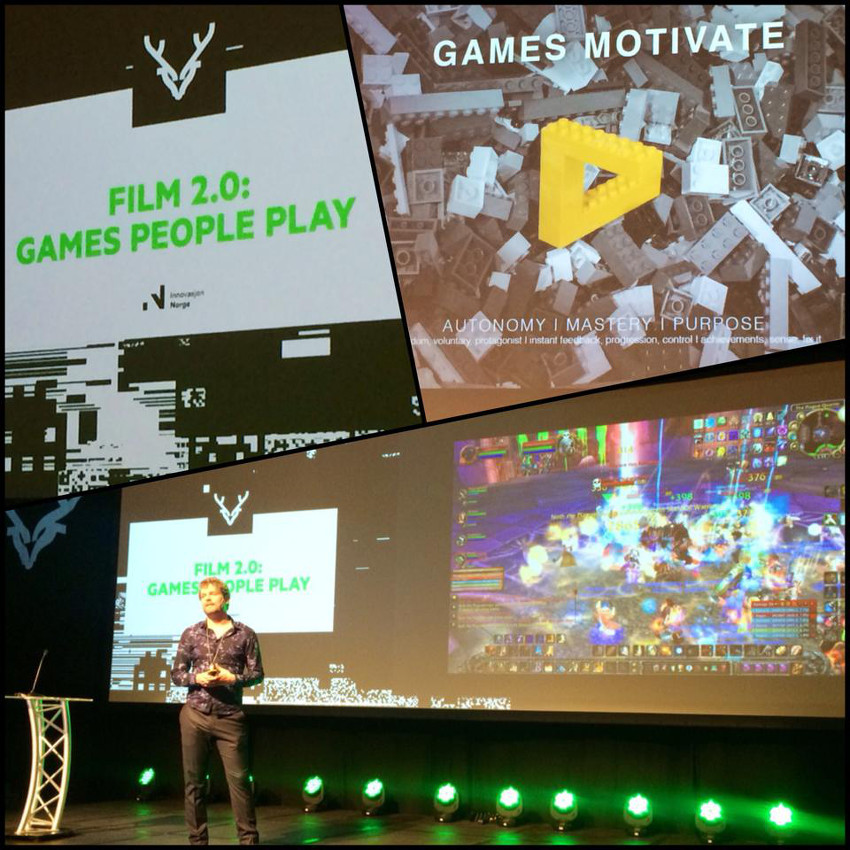 The same goes with games but instead of a story, the core of game design is in interaction with the game. The interaction is formed through gameplay and user interface. These both need to be strong to make a good game. Having interesting gameplay takes a game far, but doesn’t necessarily make it a masterpiece. Games, like films, need the play of all elements – technology, art and design.

I think in good design play is always present in some form. Be it play with materials, form and function, story and characters, mechanics and art. We experience play in the design and find the outcome fresh or in best examples timeless. Looking design from the perspective of other creatives is always pleasant and a great learning experience. Play was present at TIFF this year and I enjoyed it!

Tomi Thurlin is the Creative Director and founding partner at LudoCraft Ltd. His role includes game design that fulfills a myriad of different types of needs and dreams. His days are filled with managing, planning, implementing and developing ideas with and for the menagerie that is LudoCraft’s art department.

Previous Liitutaulusta peliin
Next Games and Gaming – Why Is There a Difference?

Games and Gaming – Why Is There a Difference?