Raakku is an exhibition game and a part the Oulu Museum and Science Centre Luuppi exhibition ‘The Hype in the Arctic Silicon Valley’. The exhibition tells a fictional story of the Raakku device and its inventor, Toivo Ruokko, an inventor-engineer. Although the exhibition is based on a fictional narrative, it features real-life content such as interviews and background information on the development of Oulu region ICT industry.

LudoCraft was commissioned to create a game on the manufacturing process of the fictional Raakku device. The game was created in close co-operation with the professionals responsible for the exhibition.

The game is a factory game and it has a production line for Raakku devices and it consists of three assembly line parts. Each one is its own entity but the actions in one part affect the two others. To work best, the game requires three players where each player is responsible for their own assembly line.

The game has its own joysticks and control buttons made specially to control the different assembly line functions. The game requires seamless collaboration, as the actions of one player have an impact on the others. 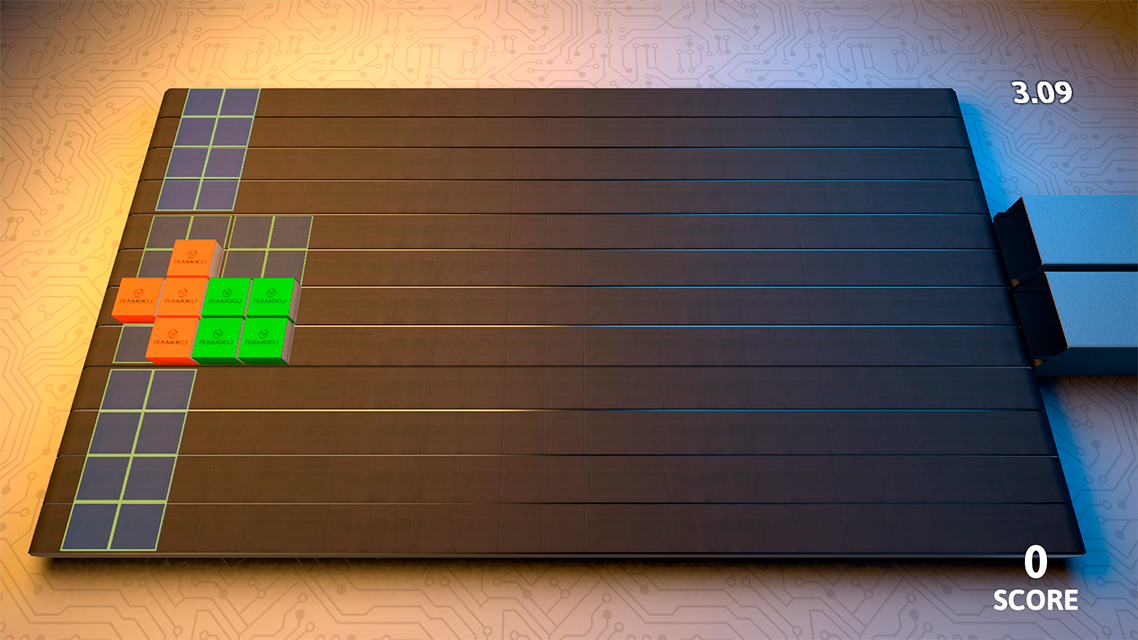 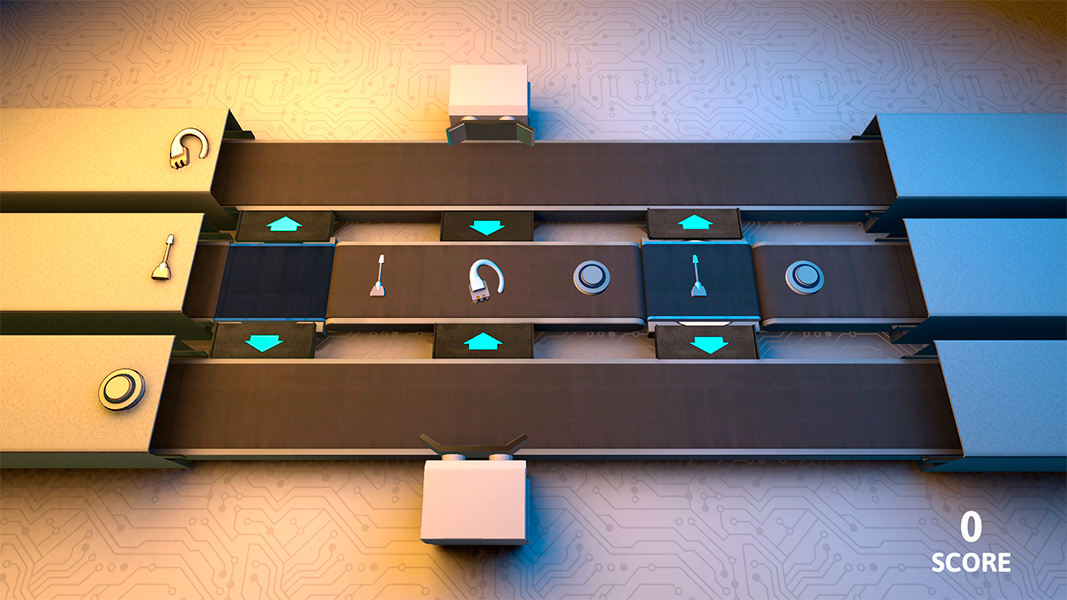